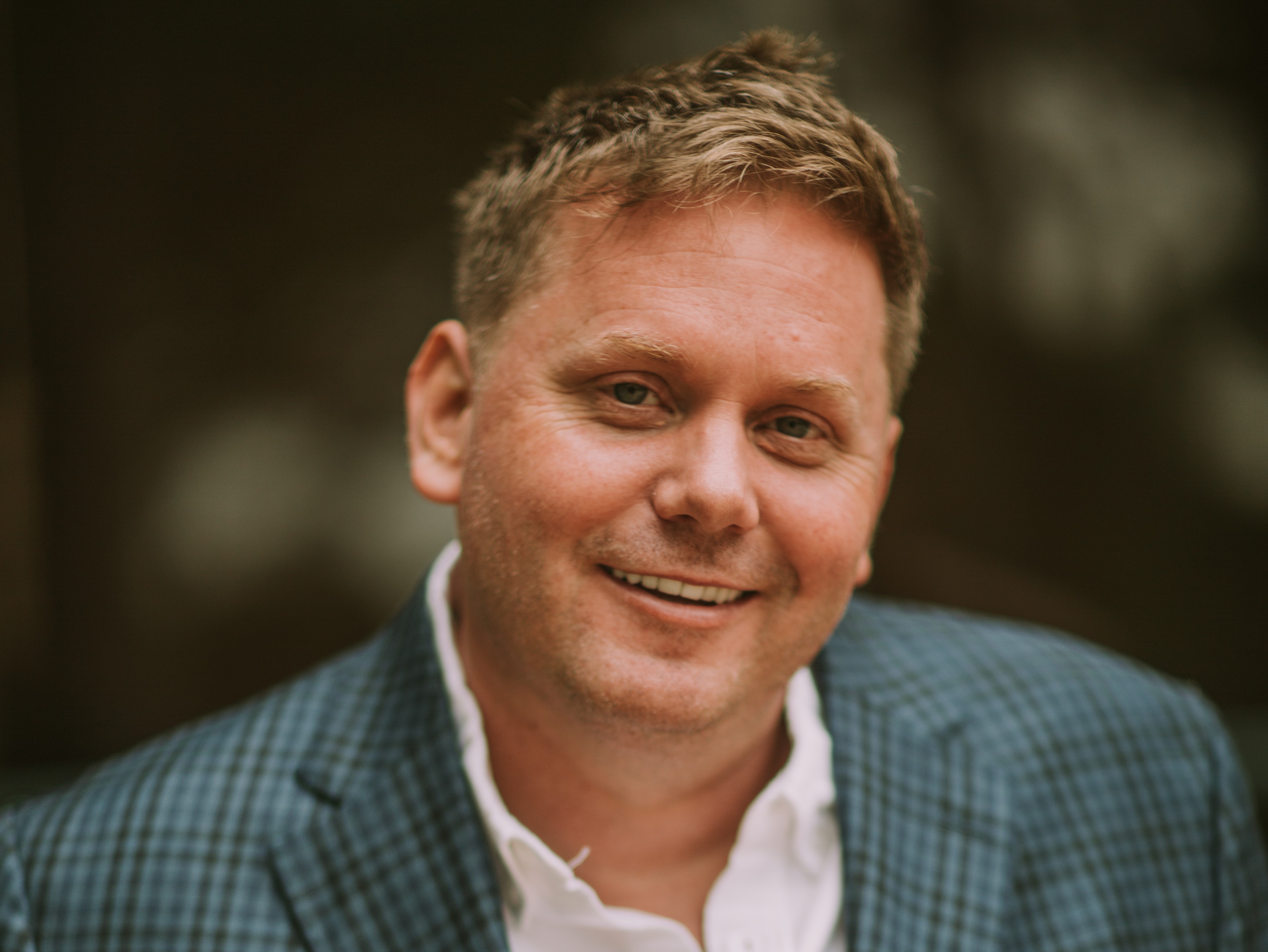 From Unpaid Advocate to CEO

I was just starting college when my dad injured his knee in a game of pickup basketball. The injury ultimately required surgery and with that, a slew of medical bills began arriving. He was shocked by the charges he saw, so he challenged them, and convinced the doctors and hospital to come down by thousands of dollars. He contacted his health plan and told them what he had done; they decided to send him all their medical bills. Out of this, The Karis Group was born.

Karis was a small but profitable business, but in 2000, disaster struck. A set of twins was born prematurely; they were in the NICU for three months, and their cost of care totaled over two million dollars. My dad convinced the hospital to write off the entire bill. Because Karis was paid a percentage of total savings, we were owed $400,000 on this one case. Instead, the company terminated our contract. My dad had signed an exclusivity agreement with this company. Suddenly, he had a business that offered a highly valuable service, employees that relied on him, and no income.

When this happened, I was about to finish college with a degree in criminal justice. My dad mortgaged his house to keep The Karis Group afloat, but there’s still no clients. He called me to explain the situation and asked if I would be willing to come work for him, even though he had no money to pay me. I agreed to come on board for a year with no pay. I lived on credit cards, essentially, for that year. But at the end of it, The Karis Group was profitable again, and I was the company’s second-largest shareholder.

For nearly a decade afterward, I supported my dad in building the Karis Group into an amazing company. The Austin Business Journal named us one of the ten best companies to work for in Austin.  Karis was also voted the healthiest company in Austin.

Fast forward to 2010. I’m putting in sixty hours a week at Karis, going to school full time to study business, and had a lot going on in my personal life. My dad, who had been out of the country for a few weeks, dropped by the office to say hello. I don’t even remember what he said, I think it was just a, “Hi how are you.” And I just started crying. I was too stressed out to answer a simple question from my dad and I knew it was time to leave Karis.

That summer I was asleep one night and had a dream about a new type of affiliate marketing program. It was something that had never been tried before. As soon as I woke up, I jotted down everything I remembered on a piece of paper. The next morning, I wrote out the business case for a model called the Paymatrix. I pitched the concept to an Austin venture capital firm. It was owned by one of the founders of  Art.com. He called me afterward: he liked the idea so much that he would give me personally $250,000 for 10% of the company, and then invested another million dollars into growing the business. The only catch was that he wanted to be CEO. As a young entrepreneur, it was a no-brainer. My first major decision as CEO was to replace myself as CEO. I took on the role of Chief Business Development Officer and over the next year we grew that company from a 3 AM idea to a business with 70 employees. Four rounds of funding later, our business was acquired. I started another company that was acquired in 2014 and basically retired. I spent the next two years making YouTube videos with my daughter.

During this time, my dad kept asking me if I was willing to help him with his various projects. I always said no. But then, in March of 2017, I received a call from a friend of mine. It was someone I’d known since high school but hadn’t seen or really even talked to in over a decade. She told me she was dying, and she needed my help. After high school, she’d developed some serious substance abuse problems. She had been through four separate 28-day treatment programs, and for the past two months had been living on vodka and Ensure. She wanted to overcome the addiction, but having relapsed so many times, she didn’t think her family would be willing or able to help again.

I hadn’t worked on a medical need in seven years. But in that moment, I was transported back to my time at The Karis Group and my work as a patient advocate. After she hung up, I started reaching out to a number of facilities, eventually finding a promising location in a small town north of Austin.

I called them and explained the situation, trying to find out what someone with my friend’s history would truly require. The detox and inpatient stay alone would total around $80,000, so I did what I had done on quite literally thousands of medical bills before: I started working my way up the chain of command at the facility to negotiate it.

I ended up speaking with the director, who graciously agreed to reduce the cost to $33,000, an amount I was able to help her family pull together to get her the treatment she needed. Three years later, I’m proud to report that she has maintained her sobriety.

All that research, negotiation, and advocacy got me questioning my life’s direction. As much fun as making YouTube videos with my daughter was (I think we were getting pretty good at it!) I knew I wasn’t putting the gifts I’d been given to their best use. Before the year ended, I was back at Karis full-time, heading up the Service Delivery team.

Before long, I moved into a strategy role. I’d been exploring several different ideas in the healthcare space and had left the company for a second time back in February to pursue some of those ideas.  Of course, the world has changed dramatically and unexpectedly since then, and the Karis board asked if I’d be willing to develop the new ideas I was working on inside of The Karis Group.

I’d said yes to my Dad before about returning to work. I’m glad I said yes again and I’m excited for this new chapter. The little company that was born out of a pickup basketball game injury has a bright future ahead and I am thankful to write the next chapter of the story as CEO. 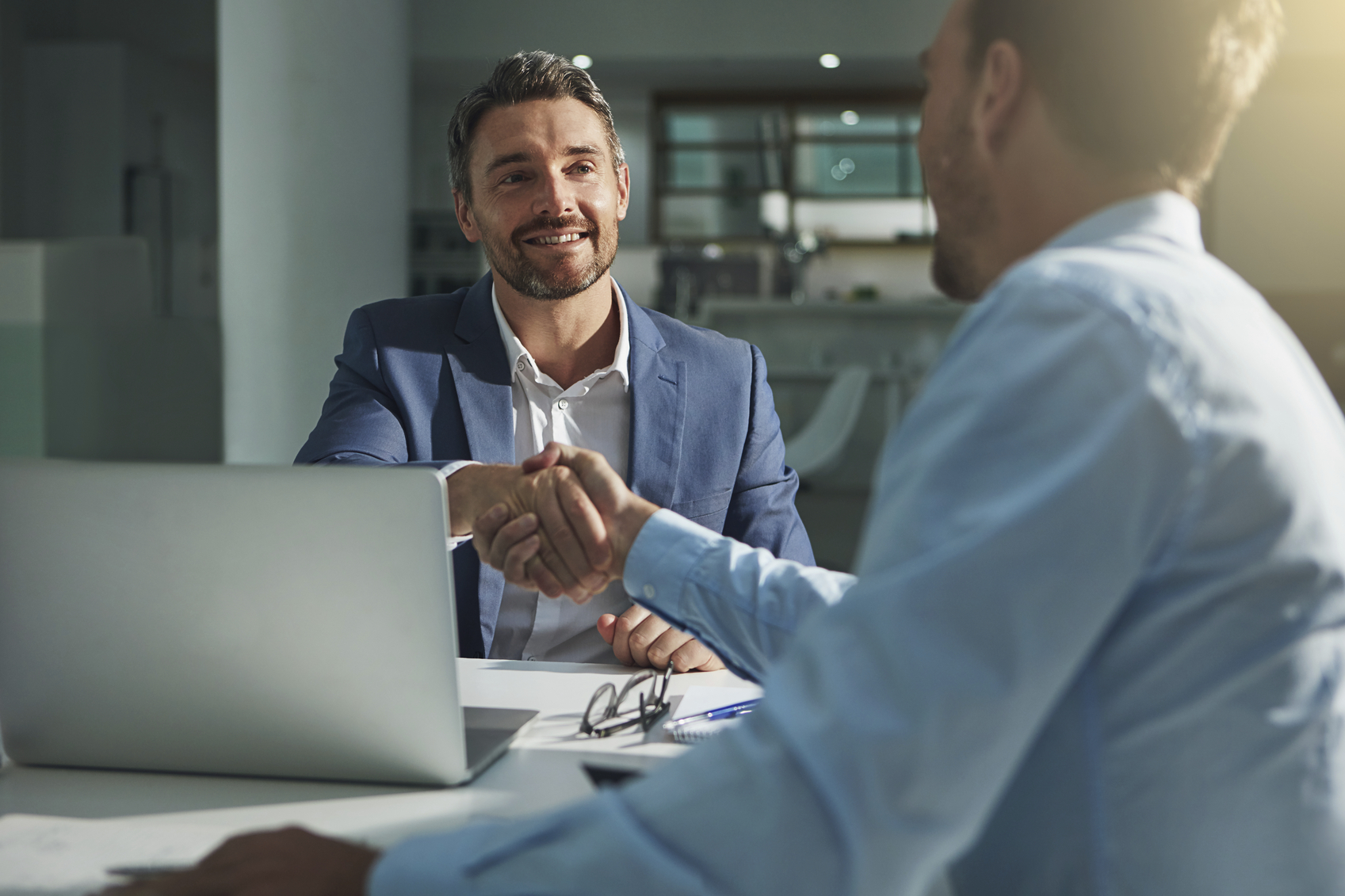 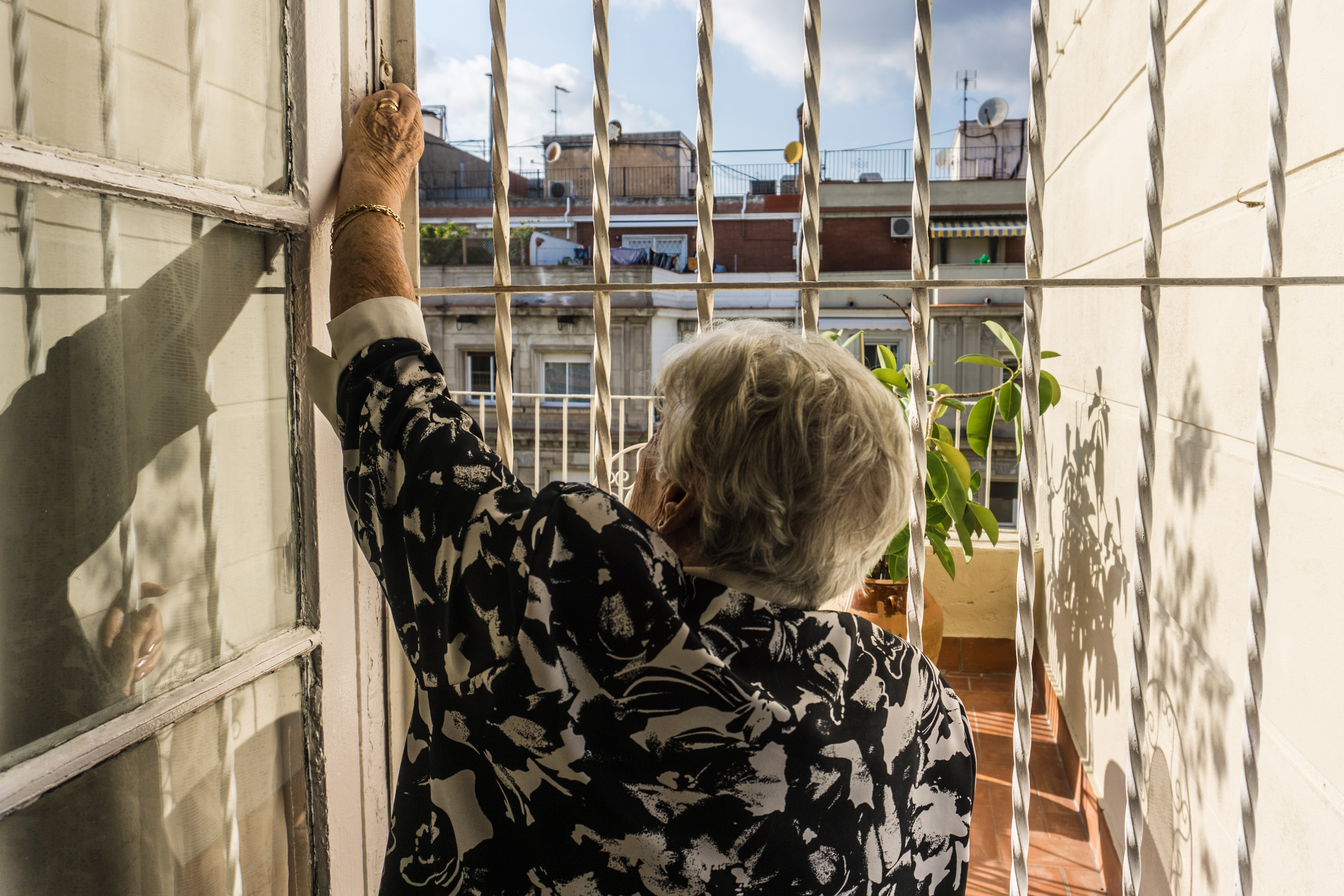