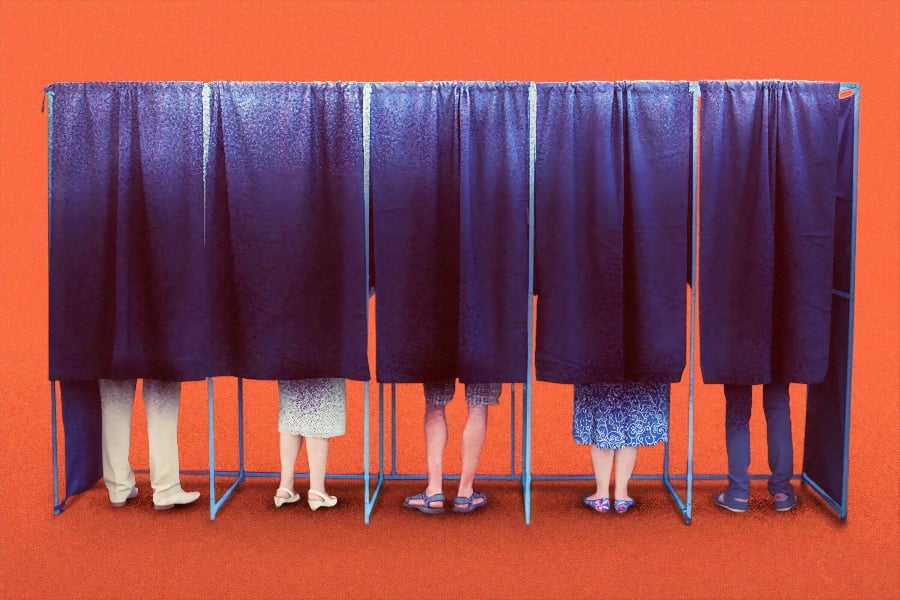 The Future of Healthcare Relies on The 2020 Elections

Healthcare policies are always a pillar of any political party’s campaign, but this year, given the COVID-19 pandemic, healthcare reform will play an even larger role in the election.

There are pros and cons to both parties' approaches, and this blog isn’t to say that one is necessarily better than the other. The hope here is that the information in this blog will help to lay out the possibilities in clear language and help people make an informed decision. With that being said, let’s start with the basics.

What Are Key Features of Each Party’s Healthcare Policies?

The Democratic National Committee (DNC) touts the Patient Protection and Affordable Care Act (PPACA), commonly referred to as Obamacare or just the ACA, as one of the greatest victories of the Obama administration. As most of us know, Democratic Presidential candidate Joe Biden was the Vice President to Obama and played a significant role in the push for the ACA. Democrats will rally behind Joe Biden in defense of the ACA and push for the government to play a larger role in healthcare in 2020.

Conversely, the Republican National Committee (RNC) points out that many insurers have opted out of the Obamacare system due to overly strenuous regulations that caused them to hike their premiums or abandon certain markets. President Trump’s campaign cites skyrocketing premiums, rising deductibles and copays, and an unfavorable risk pool for young and healthy Americans as a great failure of the Obama administration and a red flag for the Biden campaign. Trump’s policy claims that replacing Obamacare would open the door for carriers to re-enter markets, improving customer choice, and forcing insurers into competition for customers based on price and quality of service.

What’s The Biggest Difference Between the Democratic and Republican Parties for Healthcare Policies?

The biggest difference between the two parties regarding healthcare would be the concept of “free” healthcare, or how to make healthcare more affordable. Over the last few years, we’ve seen an incredible shift in the DNC that’s pushing very hard for “Medicare for All” while the RNC is digging in on price transparency. Both sides have acknowledged that healthcare costs have gotten out of control. To address this, Republicans are advocating for price transparency inside of healthcare in the hope that this will put the power in the hands of the patient to choose their providers at least partially based on price. So, counter to free care for all, which will effectively shift the tax burden to all tax paying citizens, the free market will correct itself and drive the overwhelming majority of healthcare prices down to an acceptable level.

The DNC wants free healthcare via “Medicare for All” , which creates a greater tax burden on the US population, although theoretically the top 1% would be paying the majority of that. The RNC believes the government should stay out of healthcare. Their solution is to reduce the amount of regulation and tax burdens on corporations. They want to encourage free market competition and new companies.

Is There Any Common Ground on Healthcare Policies Between the Two Parties?

There actually is some common ground. During my time in D.C. I did quite a bit of research on State-Based Marketplaces (SBMs) and the general temperature of regulators on the concept of state vs. federal insurance exchanges. The general feeling was that both sides of the aisle were in favor of moving away from the Federally-Facilitated Exchange and onto a State run model. We have already seen this in states like California, Colorado, and Idaho just to name a few. The idea is that healthcare.gov has some inherent problems and it costs the states money - meaning it costs the taxpayers. Giving the power back to the states will help reduce the rapidly rising premiums by increasing competition for insurers at the state level.

For Consumers, What are Some Pros and Cons to Both Parties’ Healthcare Policies?

The clear pro for the DNC is free healthcare. However, the con is that nothing in life is ever really free. Taxpayers will be holding the bag if Medicare for All passes legislation. Medicare for All could potentially destroy a $8.5 trillion industry by bankrupting thousands of healthcare companies. The healthcare services sector could very well disappear overnight causing a massive monetary outflow of publicly traded healthcare stocks and funds that operate in and around the space - thus destroying retirement accounts, closely held business interests, and directly impacting the job market, flooding the market with hundreds of thousands of skilled laborers. The ripple effect of making healthcare free stretches quite far. Making healthcare free is no small task and we should hope that economists, public policy specialists, and healthcare experts work hand in hand to think through all the contingencies if legislation ever effectuated “Medicare for All”.

For the Republicans, decreasing regulation and increasing competition is the name of the game. There’s a reason why America has contributed the most of any country to healthcare innovation. It’s the free market system that led to the invention of countless biotech solutions, new medical equipment and procedures, and medicinal cures. However, the cons of deregulation and competition creates some of the very problems we find ourselves in today. The intellectual property of drug makers creates an effective monopoly on certain cures, putting pricing power in the hands of executives who come under pressure from stockholders. Insurance companies will bury claims loopholes in the fine print and find ways to reduce or eliminate payment of claims to high risk individuals. Deregulation has also led to clinical pill mills which wreak havoc on poor neighborhoods. Republicans will need to monitor closely the effects of deregulation.

Healthcare Issues That Need to be Addressed by Both Parties

Price Transparency definitely needs to be discussed more. The U.S. is shopping for everything except for healthcare; it doesn’t make sense. Why can’t you know ahead of time what a hospital will charge you for a surgery or a flu shot? You should be able to shop for your knee surgery just as you would compare the cost of a pair of shoes in different stores. I’d like to see what measures Biden would take compared to the measures taken by Trump in order to effectuate a more transparent system.

This election cycle will be very interesting for the healthcare industry as a whole, as the divergence in health policy has grown tremendously over the last decade. I suspect that a Trump victory will result in a major push for deregulation and Obamacare replacement. A Biden victory will result in a re-establishment of the ACA mandated tax on individuals who do not have Minimum Essential Coverage (MEC) plans nationwide, as well as a push for further socialization of medicine. More and more Americans are citing healthcare as an important concern, so it’s crucial for people to not only vote but to be informed in their voting. 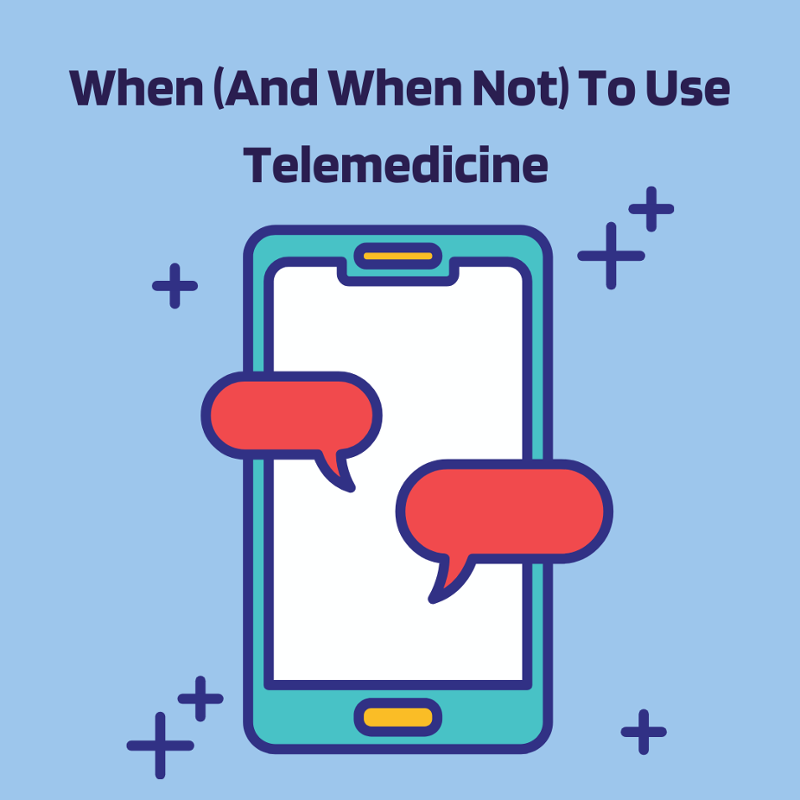 When (And When Not) To Use Telemedicine