The Person Behind the Bill

When you deal with large medical bills on a regular basis, it’s easy to become desensitized and only see them for the financial impact they’re going to have on your business.

It’s easy to forget that behind a hundred-thousand-dollar procedure, there’s a person, and that person most likely has a family, one that will be greatly impacted by the medical bill they’re about to get hit with.

At Karis, we deal with large medical bills every day, and we strive to keep the person behind the bill as a top priority. Our own Gayle Warren personally experienced the financial harm that can come as a side-effect of large medical bills and was compelled to share her struggle with the hope that it will bring awareness to the pandemic of medical billing in the US.

My story is one that an estimated 137 million Americans have faced. Medical debt is no joke, and it’s a hard hitter mentally, emotionally, and financially. Had I’d known about companies like the Karis Group, I could have had someone by my side advocating for me, helping me understand the system, and I would have felt a little less alone on my journey.

In 2005 my husband was diagnosed with pancreatic cancer, if you’re familiar with this diagnosis, then you know that only about 17% of the people who receive this diagnosis live. With this in mind, we high-tailed it to one of the best cancer centers in America, where we quickly learned that cancer treatment does not come without a high price tag.

Having just sold a small successful business prior to my husband’s diagnosis, we had no steady income during his illness. Credit cards were our meal ticket, rent, gas money, and everything in between. The money we made off my business dwindled to nothing as his medical bills piled up.  My fears of his pending death sentence were doubly magnified at the costs associated with his illness, but it’s not something you burden a sick husband with.

After a long 18 months of treatment, my husband passed leaving me on the dark underbelly of bleak widowhood with an insurmountable amount of medical debt.

When his diagnosis was made, our two sons took over all the monthly overhead such as mortgage payments, auto loans, etc. in an effort to save my good credit, but the costs of the illness eventually foiled us in that attempt as well and I was forced to sell our home.

No husband, house, life insurance, or job; it felt like all I had was fatigue, depression, and debt.

Even though my husband’s illness was no more, the financial impact that it had was lasting. Two years of struggling to pay off credit card debt eventually left me with no choice but to file for bankruptcy, another devastating blow on top of my 43-year marriage ending with my husband’s death.

Widowsville is not a destination anyone aspires to and had I known about Karis during that season of my life it would have made it a less scary, bleak place to find myself.

Gayle joined the Karis team as our front-office receptionist late last year and has quickly turned into an integral part of the Karis office place.  Her smiling face greets us every morning and reminds us why the work we do matters.

Photo by Ehud Neuhaus from Unsplash 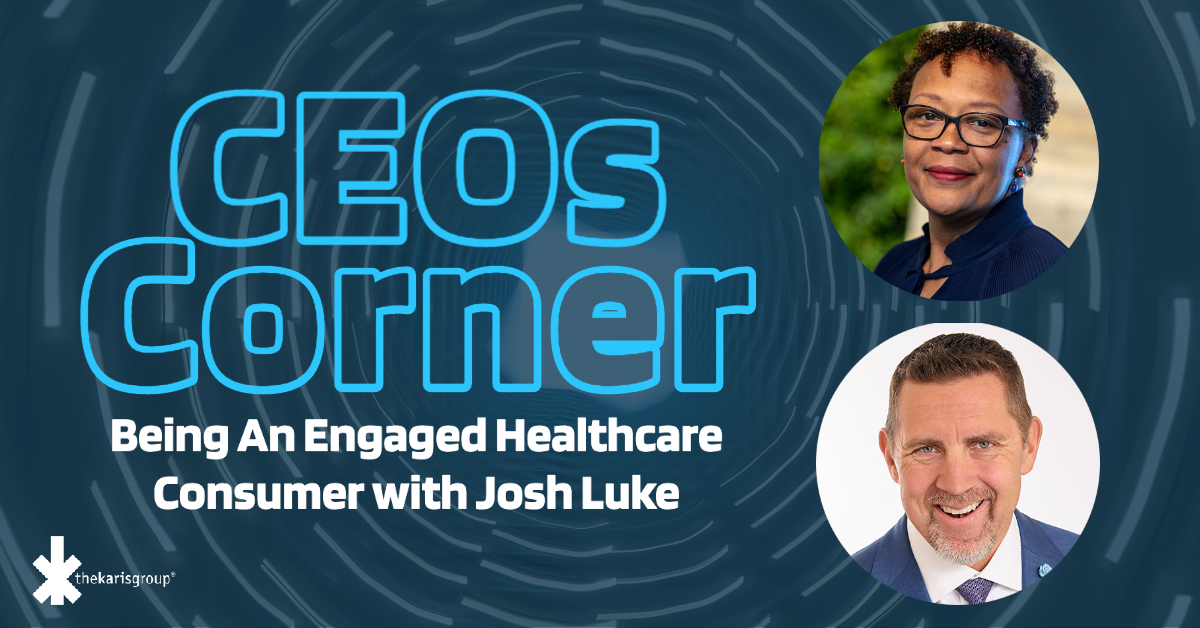 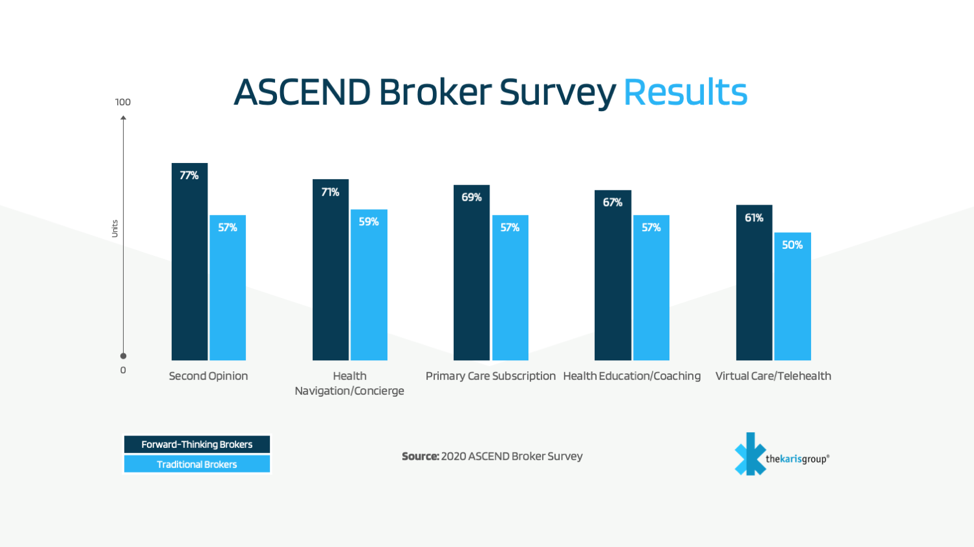 We Asked, You Answered: Health Benefits Your Clients Actually Want